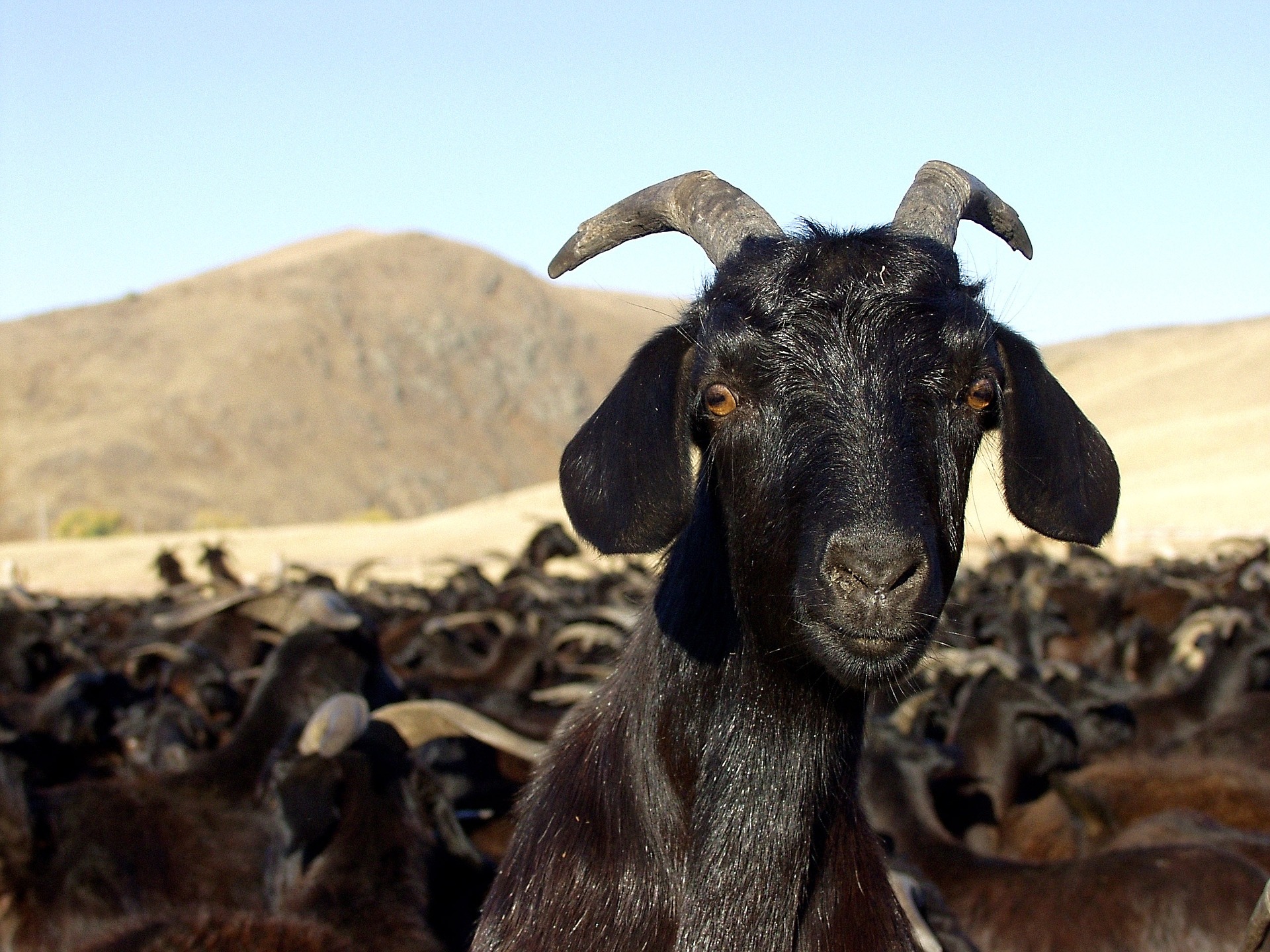 It was once upon a time in the Kingdom of Kaffa, today’s Ethiopia,

when the Abyssinian shepherd Kaldi noticed that his goats did not rest at night after the consumption of the red coffee cherries.
Coffee was mentioned here already in the 9th century.

Who now believes the numbers are not right – might be right. Each source fluctuates pretty much all the numbers by a few years or decades … So it is with (hi)story(s)