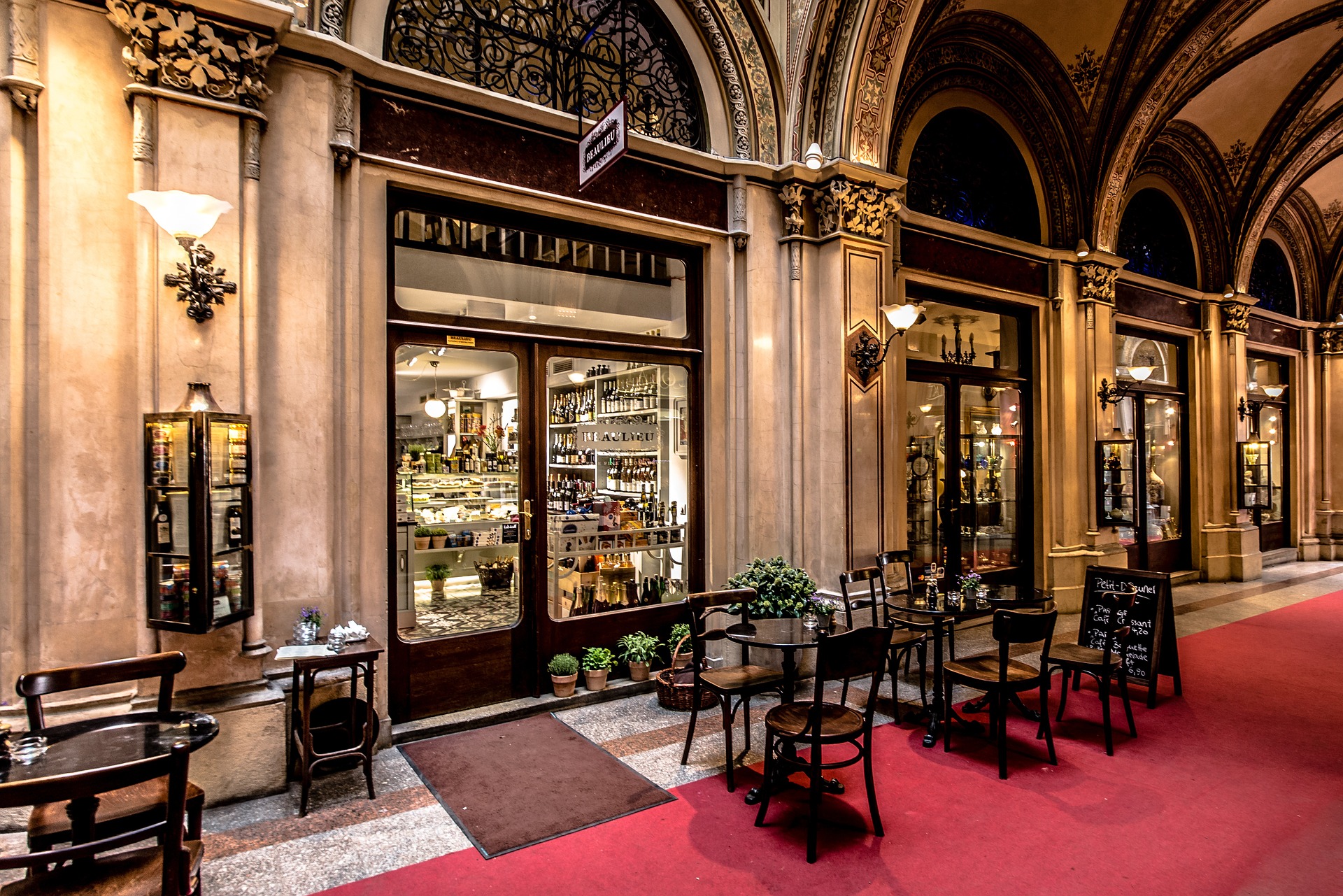 Today is Austrian national holiday, as my friend from Vienna told me yesterday. This must of course be celebrated. How? With coffee!

Coffee is not cultivated in Austria. That does not stop the Viennese, however, from celebrating coffee to the smallest detail. That is why, as the title suggests, it is the preparation. Beforehand, however, some facts:

Remarks: Schlagobers is the name of the cream, Stamperl a liqueur glass and light melange means light milk coffee
If that is not enough or you are missing something, you find it definitely here.

A pleasant atmosphere is soooo important. This is why you should visit Vienna in the following classic coffee houses:

Those who prefer it modern and sustainable: