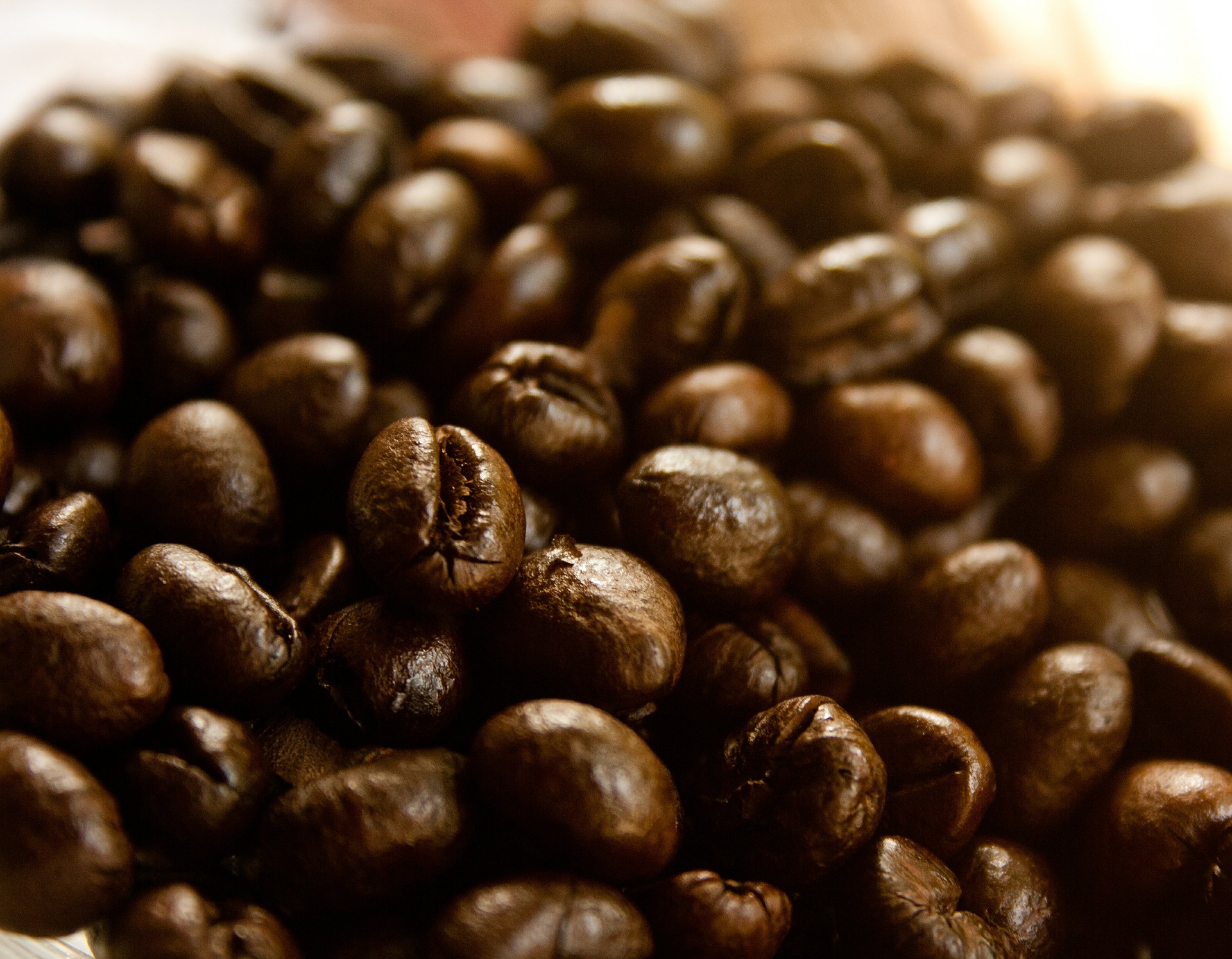 You can experience many surprises when you order a mocha, because the term mocha is used in many ways. It describes a city, a harbor, coffee beans, a certain coffee blend, a coffee pot, and various forms of coffee preparations.

The coffee type or variety Mocha