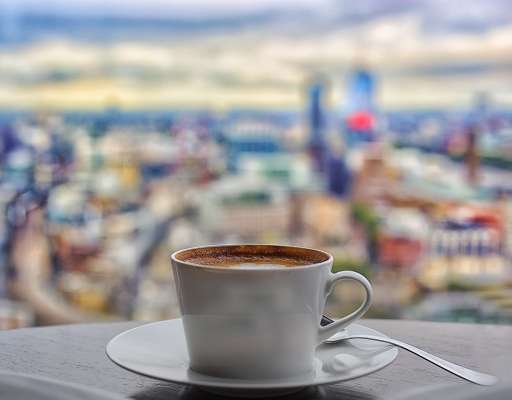 Coffee culture with a long tradition

This week once again it is time for the annual London Coffee Festival (April 12-15) and initiate the UK Coffee Week on April 16. Time to take a look at the English coffee culture.

Although the consumption of tea on the island decreases every year, 84% of the British drink tea every day. Meanwhile, the British are also very involved in the Third Wave coffee scene.