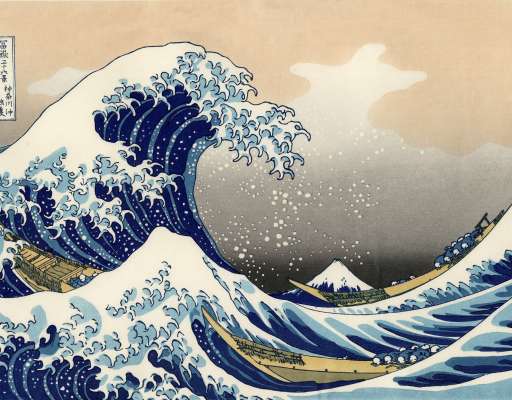 Luckily we are neither musically in the 80s, nor is it about surfing today. And who has not noticed anything of the third wave of coffee, is from today on up to date. But let’s start from the beginning.

Until the 20th century coffee was known to be very expensive and affordable only to the elite – the Black Gold. Then came the …

First Wave: Coffee for everyone

Second Wave: better quality for everyone

New Wave: What is coming next?

As long as not every man wears a beard, I’m a big fan of the New Wave.