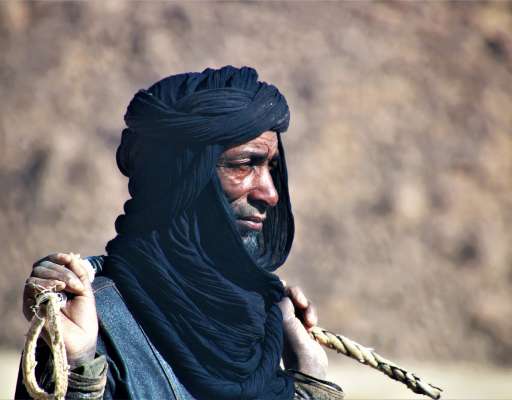 Coffee with a long tradition

Since the Algerians are very hospitable, they like to drink coffee or tea together.

The Tuareg drink their coffee very strong and sometimes without sugar.

The coffee in Algeria is usually a very strong mocha. Traditionally, it is served with rich goat’s milk. 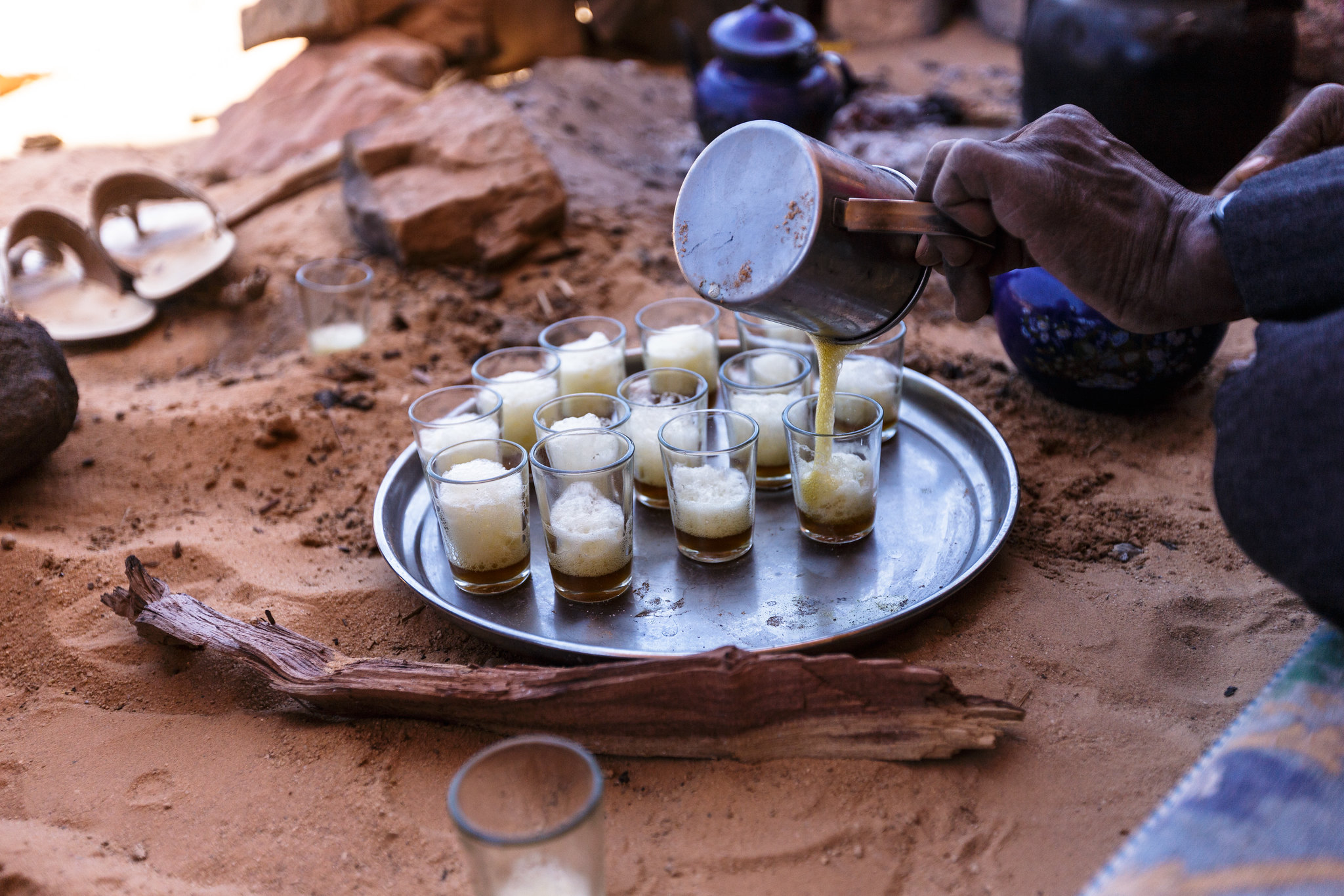 is a cold, sweetened coffee from Algeria and is probably “the first iced coffee“.

The French invasion of Algeria began in the 1830s when they took control of the Ottoman Empire. In the last years of the 1830s, French troops faced a resistance movement led by Sufi Emir Abd al-Qadir.

Regarded by Emir Abd el-Kader as a violation of the Treaty of Tafna, which he had signed in May 1837 with General Bugeaud, this led to the resumption of the war. After Abd al-Qadir found a breach of the treaty, the war was continued. 123 French soldiers were captured by Abd al-Qadir’s soldiers in a fortress at the outpost of Mazagran. When they were freed after days of siege by reinforcements, the soldiers were celebrated in France as heroes. Mazagran was in vogue because of the exaggerated portrayal. The most durable monument for Mazagran was cold coffee.

The soldiers could not cut their coffee with brandy in the fortress as usual. Instead, they cut it with water. So, in French cafés, they ordered “un mazagran” and got coffee served in a tall glass, sometimes with ice, and accompanied by a beaker of cold water to cut.

Meanwhile, the Mazagran has disappeared in France. For this he has been revived as a coffee lemonade in Portugal. Sometimes rum and mint are added and sweetened with sugar syrup.

In Austria Mazagran coffee is prepared with rum, served with an ice cube and drunk in one sip.

In Catalonia, iced coffee is prepared with lemon.