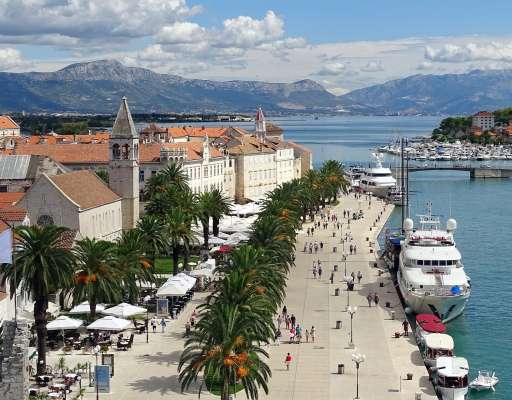 A land of coffee drinkers

Here is the small mocha pot in which the coffee is cooked “džezva” and is usually made of copper or enamel.