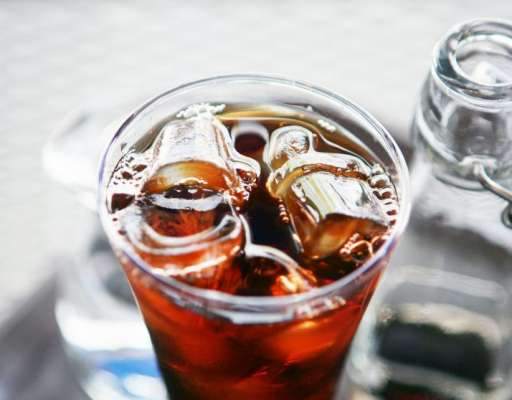 The inventors of Cold Drip Coffee

“Wrong Coffee” is originally the Dutch name for a cup of filter coffee with lots of milk – a 1:1 milk coffee. Today you can also get it with an espresso instead of the filter coffee. It is served in a glass. The coffee is “wrong” because it is traditionally drunk only with a dash of milk (wolkje)

Brew a jar of strong coffee. Spread the egg liqueur into 4 glasses or cups. Pour the hot coffee over the egg liqueur and a generous amount of cream on top of it. Sprinkle with some cocoa powder and serve. It is drunk layer by layer.