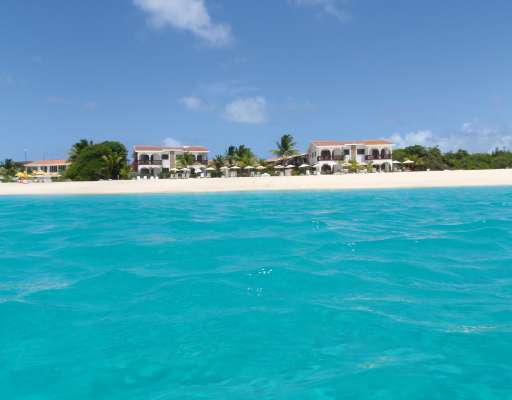 No. 68 of the world’s coffee producers

Filter coffee is drunk on Anguilla. In the restaurants and beach bars you can also get espresso, cappuccino and coffee cocktails. However, a coffee brewed from parched beans or okra is much more common and popular among the population. The seeds are ground by hand in small cast iron mills.