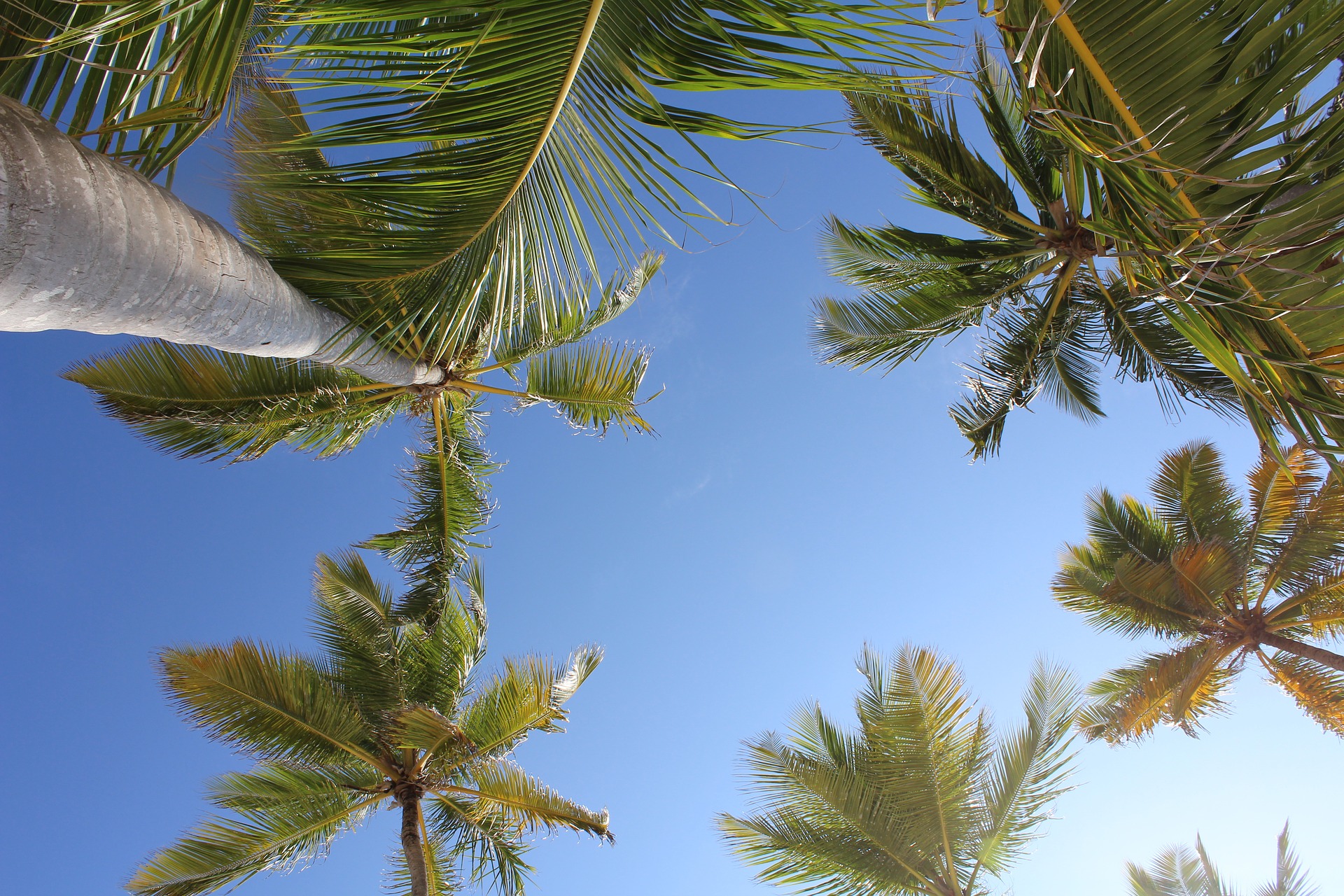 With 0.3 % of the world market share #26 among coffee producers.

Coffee is the Dominican national non-alcoholic drink and is drunk always and everywhere.
To refuse an offer of a Cafecito is at best considered dishonest and sometimes as almost unpatriotic!