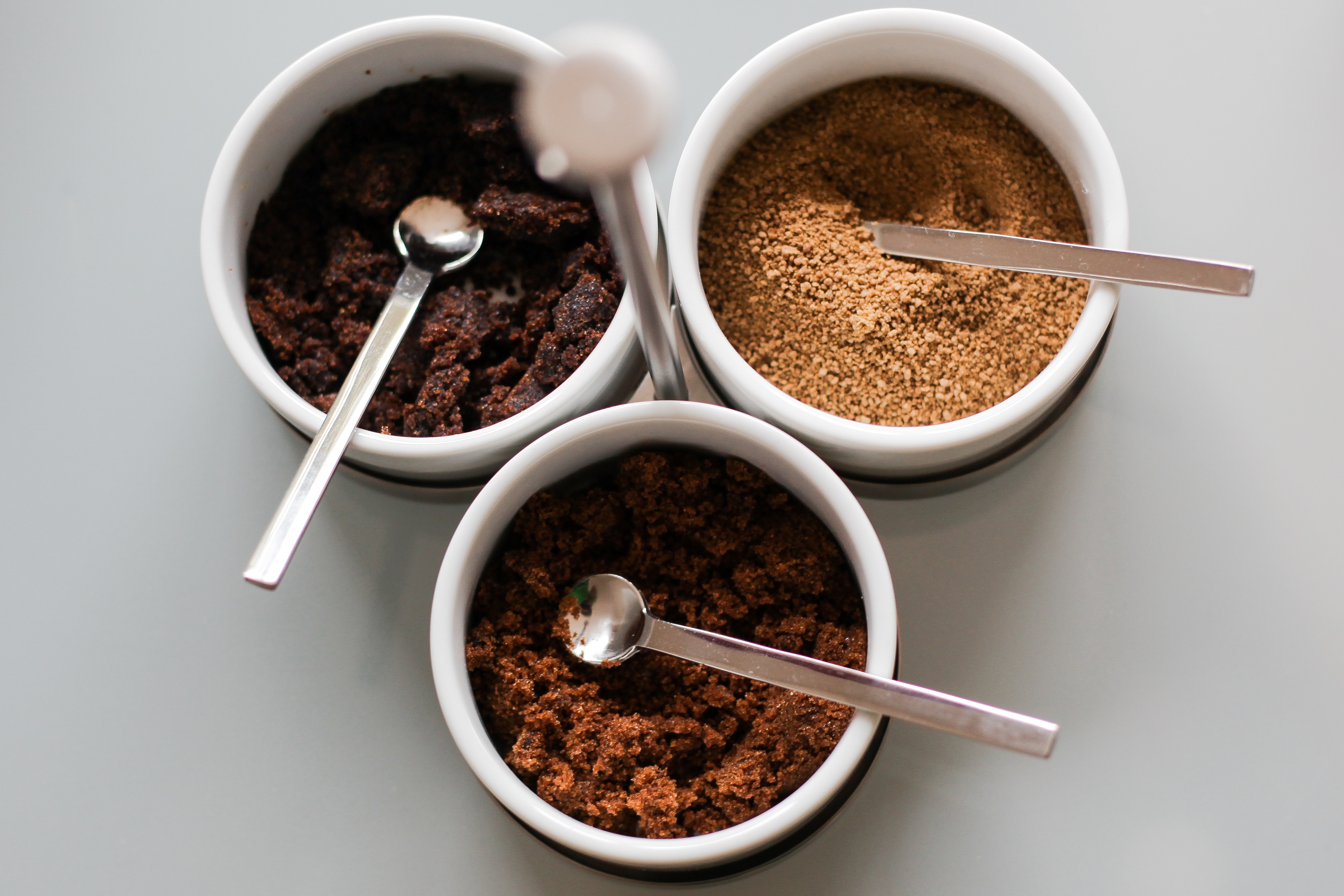 After yesterday, all couples have come to their expense, today on February 15, officially all singles celebrate the so called “Singles Awareness Day” and often “S.A.D.” abbreviated. But it’s not “Sad” at all 😉 You can celebrate together, eat out, give each other presents or just enjoy your single existence.
However, if you are sad, simply add sugar to your coffee – because sugar makes happy … But which one?

Caution: Not every brown sugar is made from high quality sugar cane, it can also be made from refined, dyed beet sugar.