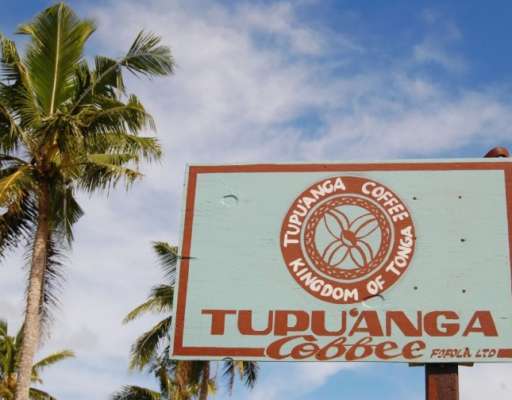 Since coffee has no long history in the country, there is no distinctive coffee culture. But the French influence is probably responsible for the use of the French press 😉