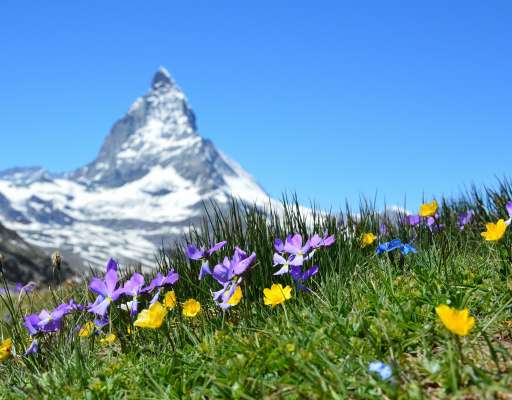 Today, on the 1st of August, the Swiss celebrate their national holiday.

A good occasion to see how our neighbors drink their coffee. First of all, some information:

Since 4 languages ​​are spoken in Switzerland, there are large regional differences in how to order their coffee.

If you are traveling in Switzerland, here is a map of Swiss coffee roasters.