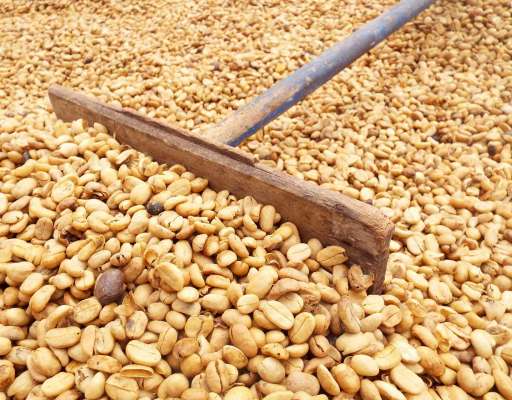 Coffee is not one of the traditionally anchored beverages in the Solomon Islands. Traditionally, yams, panas and taros are some of the Solomon Islands staple foods normally eaten with fish and mussels. Especially in the cities, the diet has changed a lot. Rice becomes a staple food and is often eaten with tea. Wealthy families drink tea or coffee with sandwiches or biscuits for breakfast.