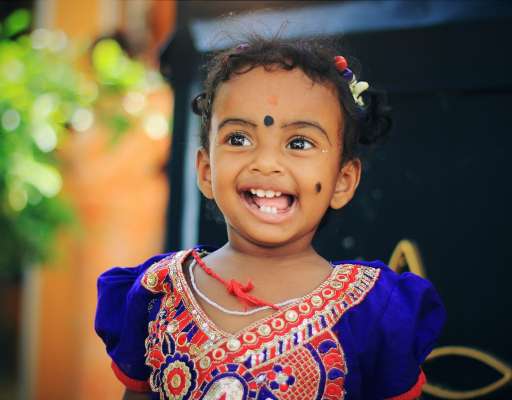 Perfect to clarify if and how much coffee children are allowed to drink. Many parents experienced this. At some point, the children want to taste coffee or even drink coffee regularly. As always, it depends on the amount, but also the age. Here an overview:

How much caffeine do children tolerate?

What effect does too much caffeine have on children?

The same as in adults. In addition to the health benefits, the negative effects on children weigh more heavily. The symptoms include lack of concentration, tiredness due to sleep disorders, headache, restlessness and stomach ache. In addition, caffeine in children inhibits brain development. Especially during puberty, important synapses are built up and others are broken down, thereby constructing a more efficient network in the brain. This conversion takes place at night in the deep sleep phase. So sleep disorder is not the only problem that causes the caffeine.

If children really want to try coffee, let them. Especially if you drink coffee black, children will rather dislike the drink because of the bitter taste and stay away from it. But if you let the kids nibble on your syrup sweetened Starbucks creation with lots of milk and cream, chances are the kids will enjoy their coffee sooner. Decaffeinated coffee is no alternative. Because it contains a small percentage of caffeine. A really caffeine-free alternative is then rather barley coffee.
In general, one can say that the older the children become, they tolerate more caffeine. Teenager from the age of 14 can drink coffee in small quantities from time to time, but not necessarily in the evening.