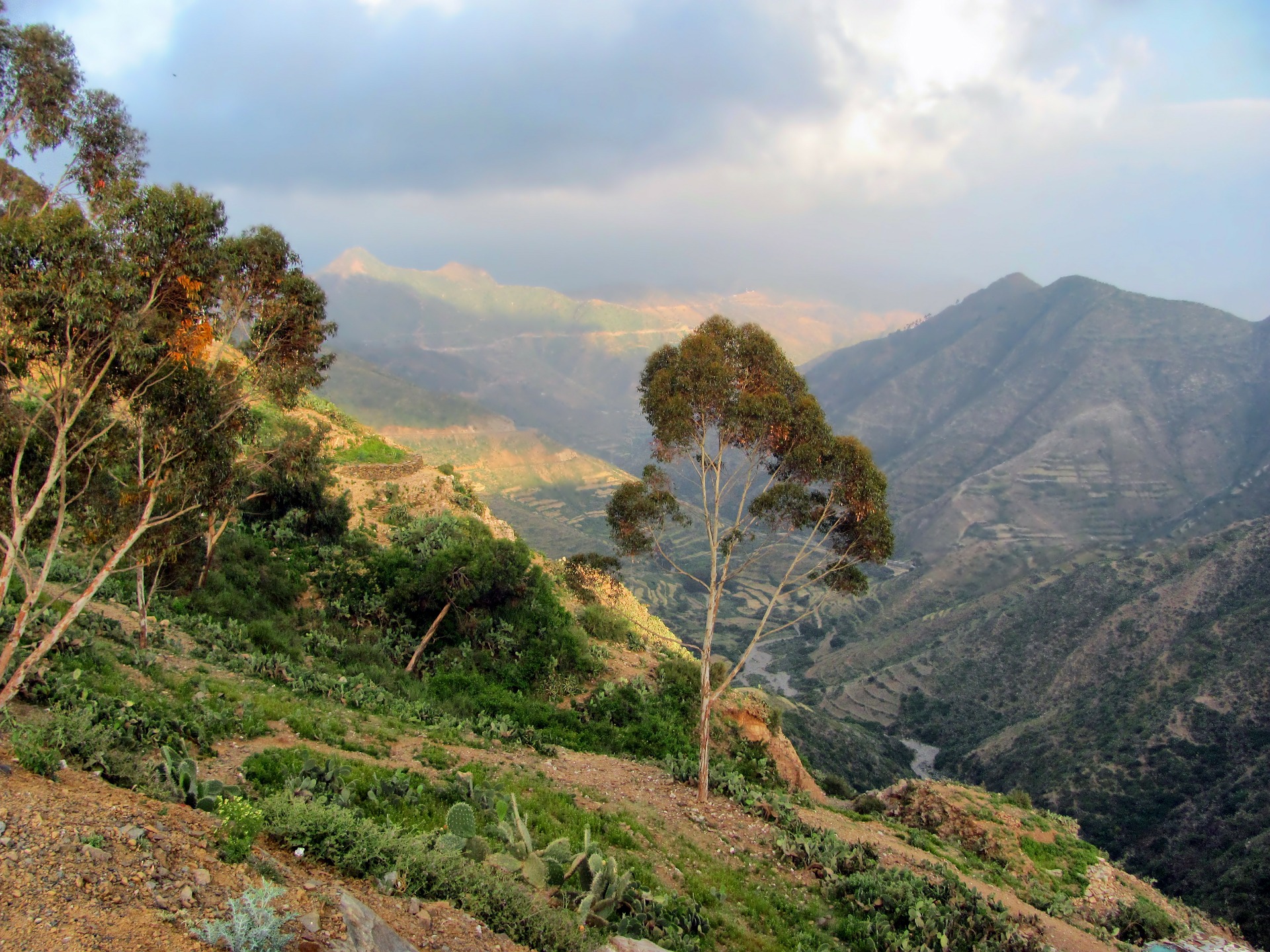 As part of the then Abyssinia, Eritrea can also be described as the cradle of coffee.

The Eritrean coffee ceremony Bunn is of course very similar to the Ethiopian Buna.