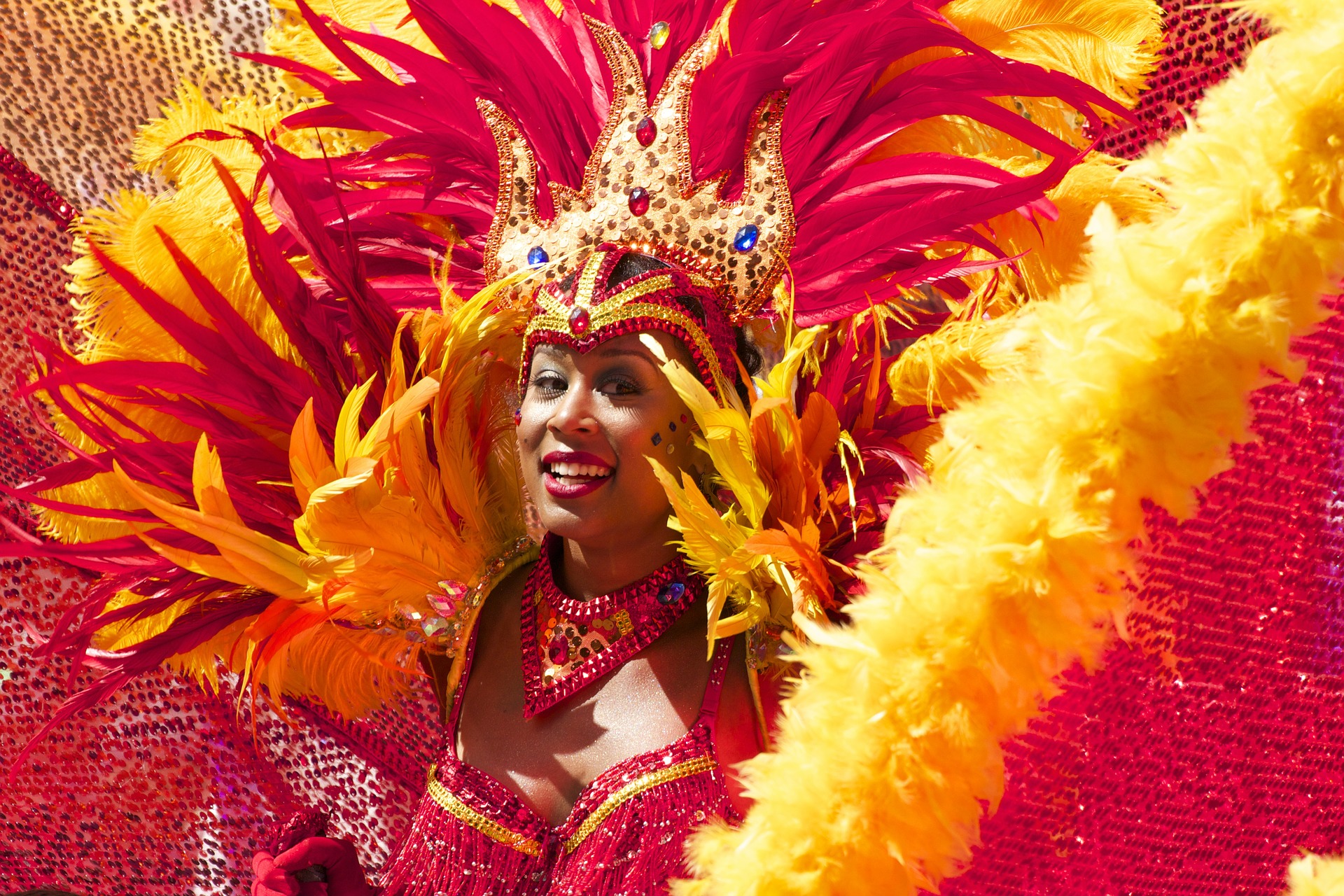 What is the first thing to think about “carnival”? Rio of course! That’s why I saved the highlight Brazil for THE Day of the Year.

The biggest party in the world in Rio de Janeiro

If you are in Rio, have fun on the spot in your costume or enjoy watching TV live. Only one question remains:

How do you keep awake all days long? Of course with coffee from Brazil.
You can find all information and coffee recommendations here >>