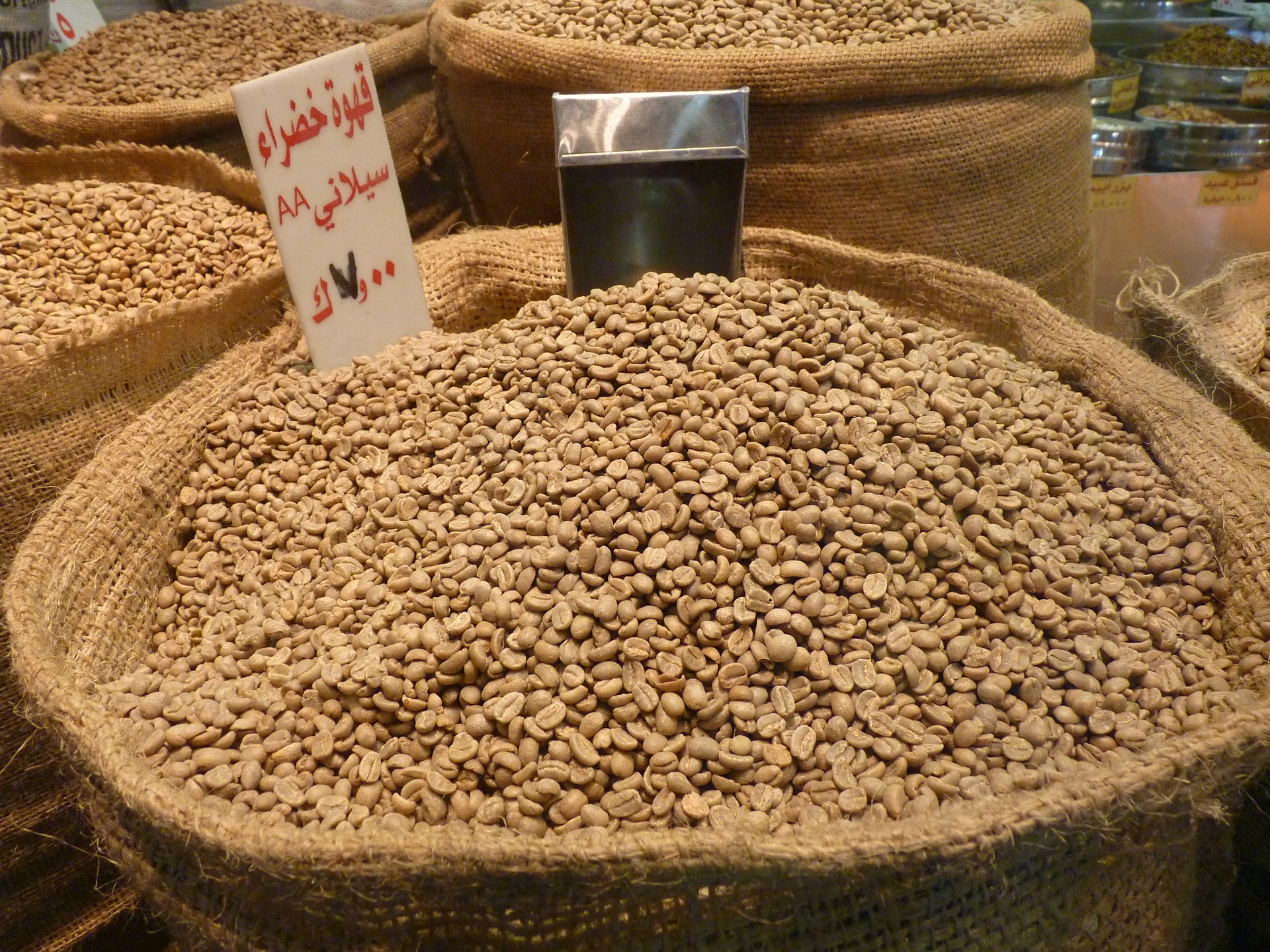 In the past, Jordan’s port of Aqaba was an important hub of international coffee trade.

Khamìr and the coffee ceremony Jaha

Bedouin coffee
If you are invited, you should absolutely accept, because coffee is an important gesture of hospitality. Both offering and accepting are a sign of mutual benevolence.