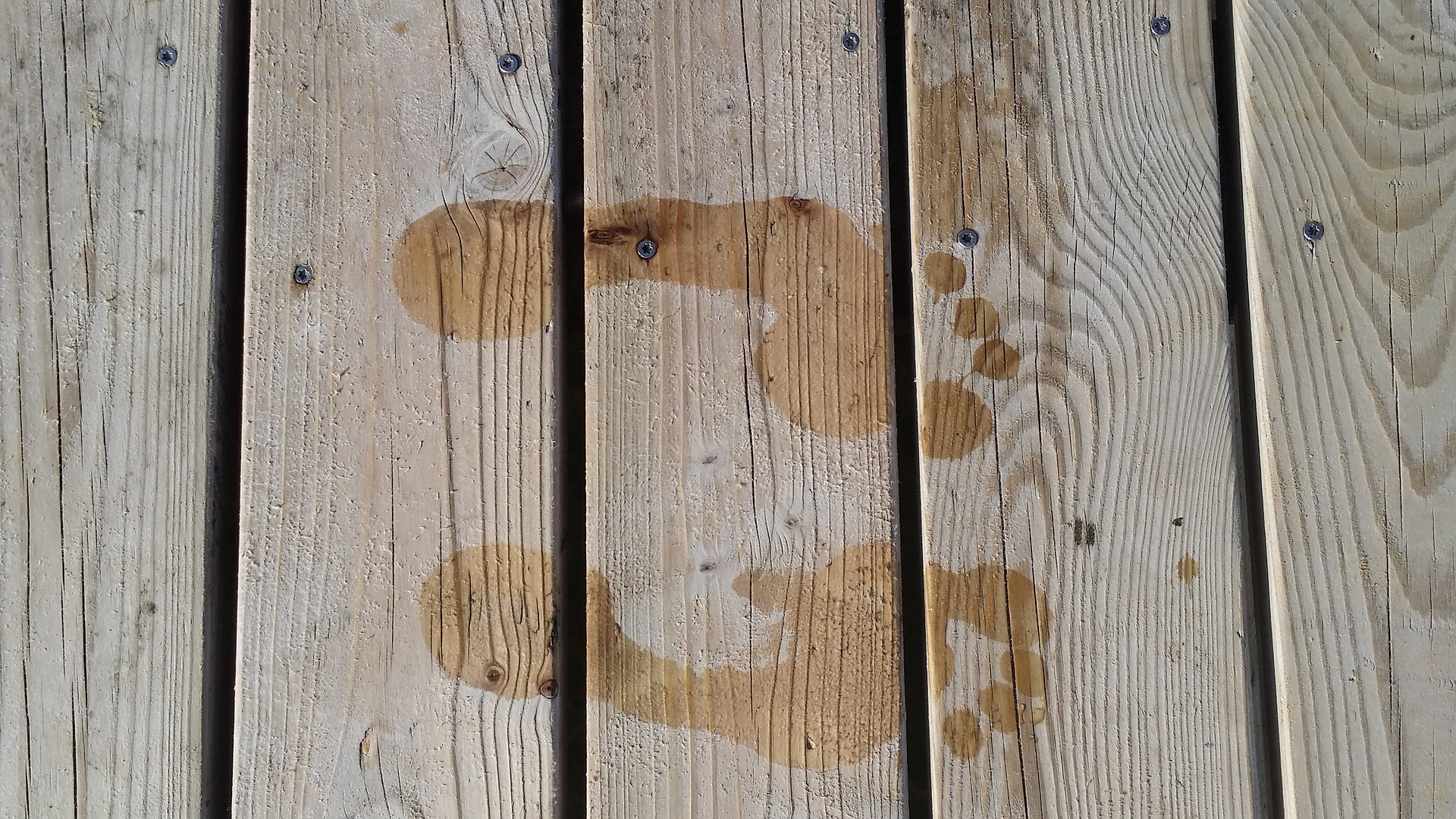 Resolutions for the new year? Still nothing planned?

Then I have an idea for you: Reduce your CO2 footprint 👣

What is that at all? 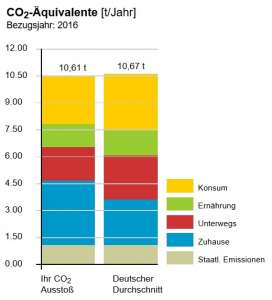 ☕ What does this have to do with coffee?

Well, so a cup of coffee also produces an imprint. Regional coffee does not exist in Germany. Nevertheless, you can make a difference – with every single cup!

So you can reduce over 50% of your CO2 footprint per cup, e.g. with organic direct trade coffee, which you prepare with a hand filter.
JUST BREW IT 😉