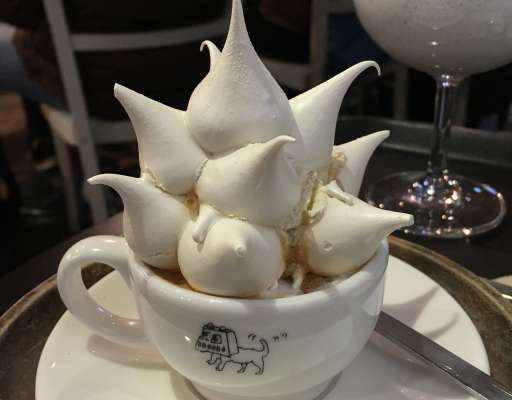 The Italians of Asia

In addition to the Italian classics based on espresso, you can also find sugar bombs on the menue: raspberry truffle latte, peppermint mocha, cherry blossom frappuccino with pink chocolate flakes. Perfect to combine with honey butter bread, Belgian waffles, muffins and cupcakes.
But also thirdwave coffee lovers will be more than happy. Here is an overview of roasters and cafes