In the cradle of coffee – Ethiopia

In today’s Ethiopia, the history of coffee began in the first place. And whoever brings some time to the article will understand where my website gets its name from. 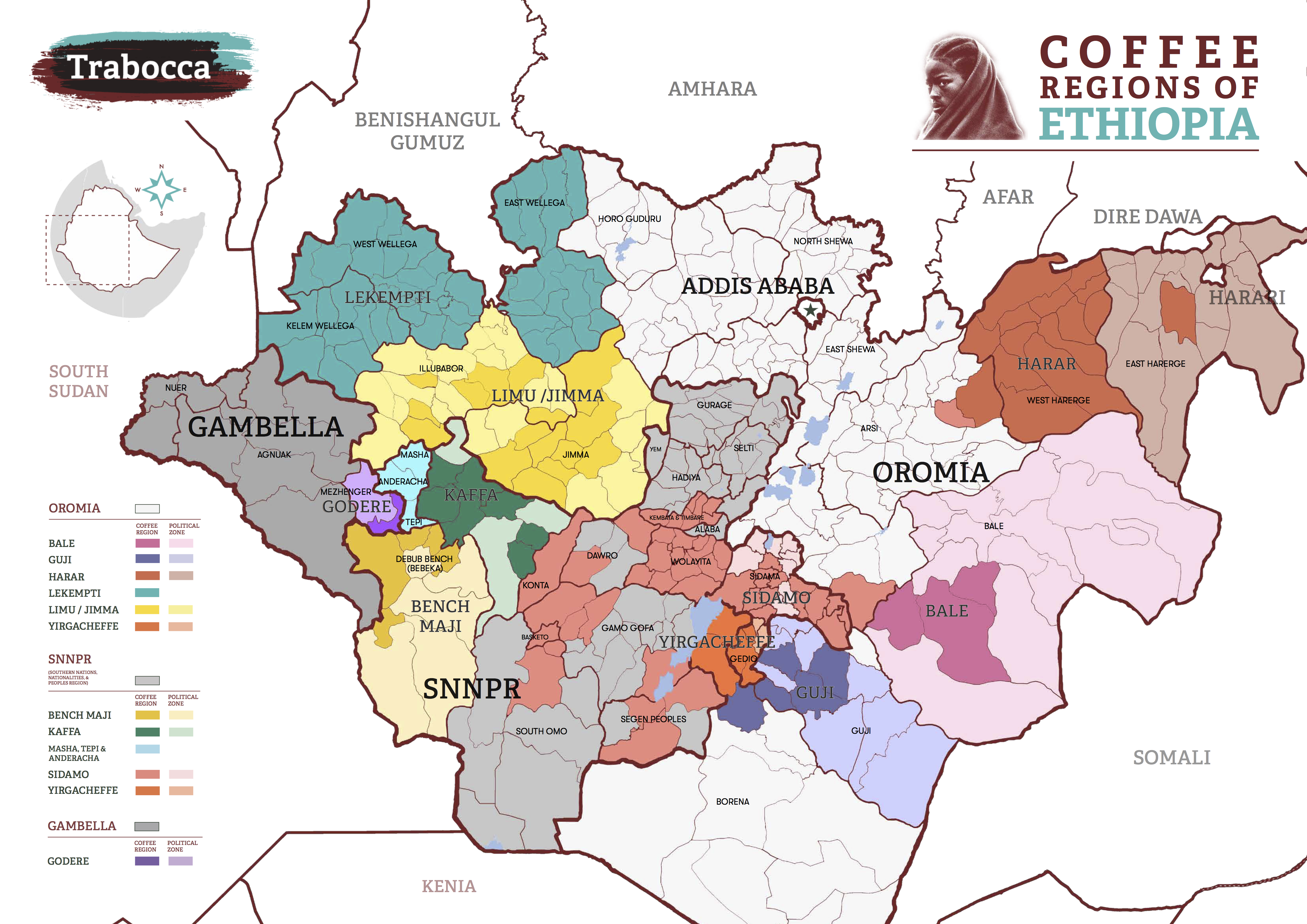 The Jebena is a bell-shaped 20 cm clay pot with a long thin neck and round bottom. This helps to avoid the froth of the coffee by distributing the steam bubbles more evenly. That the Jebena does not tip over, it is placed on a ring of straw. 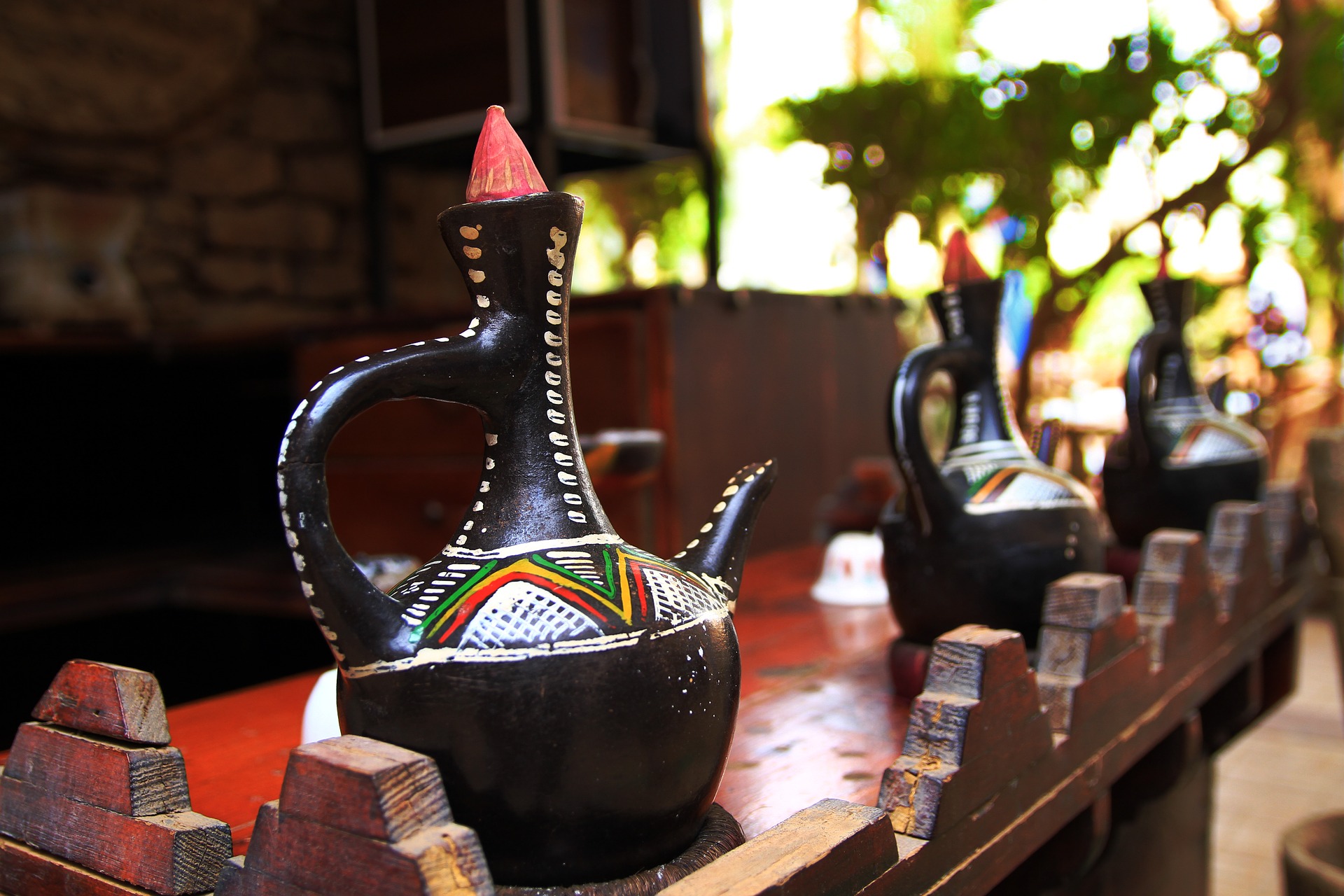