Today, on 17 August, the Day of Coffee is celebrated in Indonesia.

At the same time, the “Hari Ulang Tahun Kemerdekaan R.I“, the Independence Day from the Netherlands is celebrated.

Indonesia was a Dutch colony for over 300 years when a group of revolutionaries declared independence on 17 August 1945.

Indonesia is an archipelago of over 17,000 islands. It is the fourth largest country in the world.

In 1699 Arabica plants of Yemenite origin were imported from India. The Indonesian islands of Sumatra, Sulawesi, Java, Bali, Flores and Papua are with 7% market share the world’s third largest coffee producer, with 10 % Arabica and 90 % Robusta beans. More info here.

Since 2006 the day of the coffee in Indonesia is celebrated on the Independence Day of the country.

How it is celebrated?

This morning, students and government officials gathered at the official flag raising ceremony in the State Palace, where hundreds gather on bleachers to watch musical performances from various provinces.

The national holiday is celebrated throughout Indonesia with parades, events with adults and children such as sacking and a variety of cultural and performing arts festivals. Among the traditions are: communal work (gotong-royong) and the consumption of Indonesian crackers (kerupuk) or palm climbing. To make it as difficult as possible, the tree trunk is greased. Anyone who makes it to the top, wins prizes, ranging from T-shirts to bicycles. 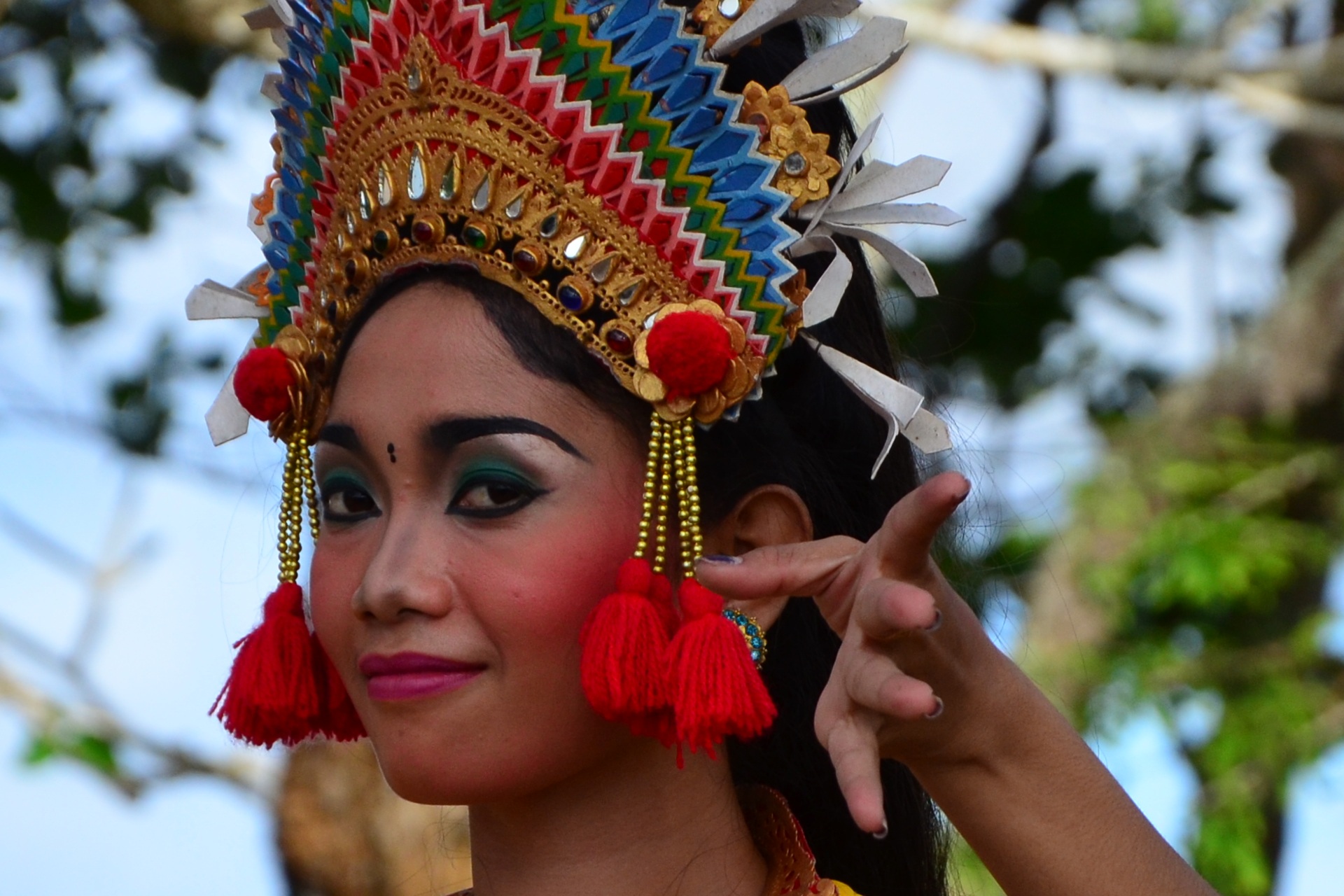