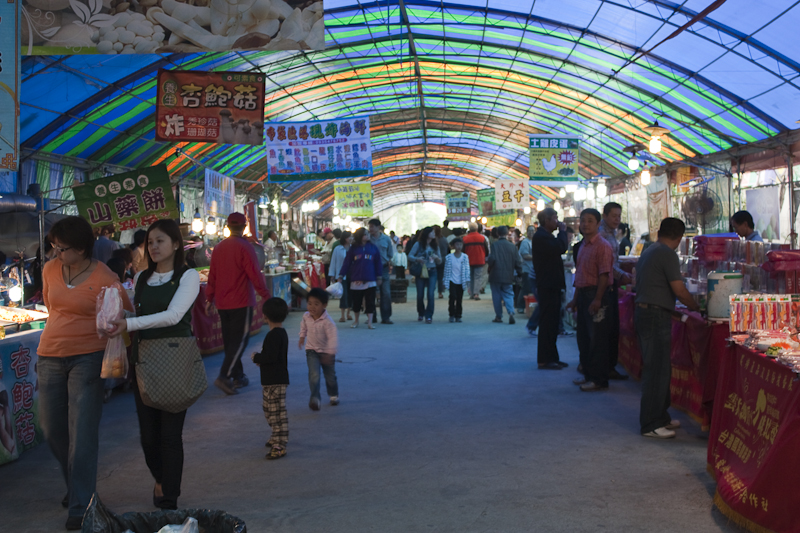 The 7th of November is in Taiwan for the day of coffee. Evenings are celebrated on all weekends in November.

It is celebrated since 2003. Gukeng is the cradle of Taiwanese coffee cultivation. In order to constantly improve the quality, competitions are held during the festival, which elect the best and freshest coffee beans produced by local farmers. In addition, the best coffee-makers and the best barista will be chosen. For the Festival Feeling there is a small selection of coffee:

Prepare coffee and then sweeten with the brown sugar. Whip up the cream with salt and white sugar. Pour coffee into a glass, then add the whipped cream and dust with cocoa powder and serve. If you want, you can cool the coffee in advance and serve it on ice.

If you just happen to be in Taipei, you should also stop in those cafés at one of the best coffee cities in the world.
If you still want more, go to the Int’l Coffee Show on 18.-21. November 2016 – probably the largest coffee fair in Asia.