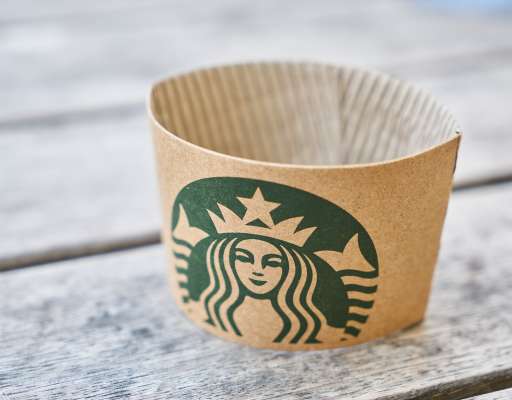 After the takeover on Friday already trickled through, it is now official:

Nestlé will market Starbucks products worldwide in the future. So it’s not about the more than 28,000 Starbucks stores, but the retail sale of drinks, coffee beans, teabags and ice cream in more than 50 countries worldwide. In 2017, Starbucks had a turnover of this business to around $ 1.8 billion, or 8 % of sales. Starbucks will receive $ 7.15 billion for the license, which significantly increases annual revenues and appears to be pleasing to investors – Starbucks shares have already gained nearly 3 %. The deal has yet to be approved by the boards of both groups and could be completed by the end of 2018. Around 500 Starbucks employees will then move to Nestle.

What advantage does Nestlé have from it?

Through the cooperation Nestlé wants to grow especially in the USA. Although the Group successfully distributes the Nescafé and Nespresso brands here. However JAB Holding invested approximately $ 30 billion in acquisitions the last years. Nestlé is therefore in a forced move – who wants to be #2 😉
By 2017, the company had already acquired brands such as Blue Bottle Coffee and Chameleon Cold-Brew.
And Nestlé’s stock already gained by 1 % today, having lost 9% since January.
I prefer to invest my money with the roasters of my trust and get transparent information about cultivation, processing and the taste profile of the coffee. Cheers!