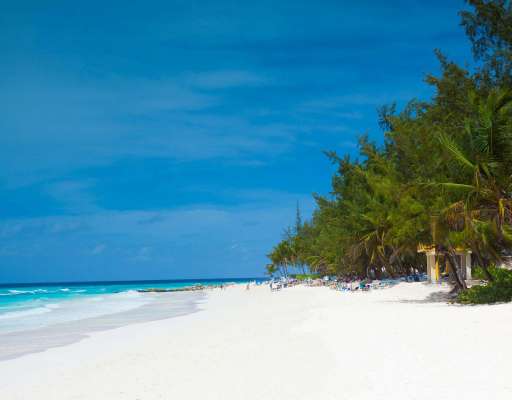 As I said, there is not really a coffee drinking culture in Barbados. For that I have found a great coffee cocktail recipe for you.