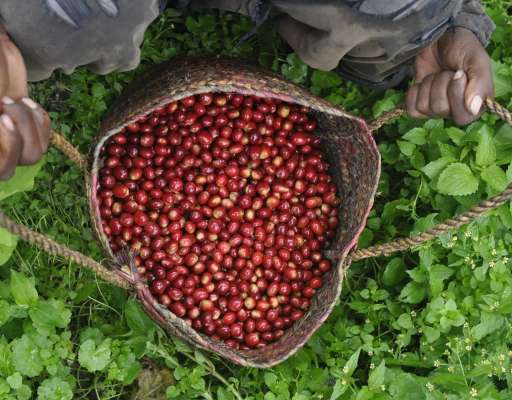 What Cacara is, how to prepare it and where you can buy the coffee cherry tea, I have already researched for you here. If you are wondering why it is so difficult to buy Cascara, you should know that the sale is not quite legal right now, although it is the husk of coffee beans. Welcome to the EU!

The sale of food or beverages is regulated by the EU in accordance with legal standards which e.g. defines what “food” is.

Food that was not consumed to a significant degree by humans in the EU before 15 May 1997 are novel foods.

In addition to food traditionally eaten outside the EU, this also includes newly developed or innovative food or food produced using new technologies and production processes.

So far they have been considered as one gray goods. Then, in December 2016, the European Food Safety Authority (EFSA) adopted the coffee cherries in the Novel Food Catalog. This meant that it was no longer considered as coffee but a separate gray goods.

However, Cascara was already available in many European countries and Cascara sodas became a hipster drink. Since coffee cherries do not officially have food permits, they can not be sold. Even criminal proceedings have been instituted on the alleged infringement of the Food Safety Act against beverage producers. And there could be penalties due to an administrative offense.

How is it going on?

The food supervisors responsible for the region must give an authorization. There is a snag in it! It takes between 3 and 6 months and can cost up to 50,000 Euros. Nobody would want to pay the money, of course, because there are various suppliers, the sum is enormous and the procedure to get analyzes of recognized food lawyers is a full-time job.
Luckily, the Austrian coffee merchant Panama Varietals, has taken the first step. Should Austria approve the sale of the coffee cherries, the other EU countries have 2 months to examine themselves or to appeal.