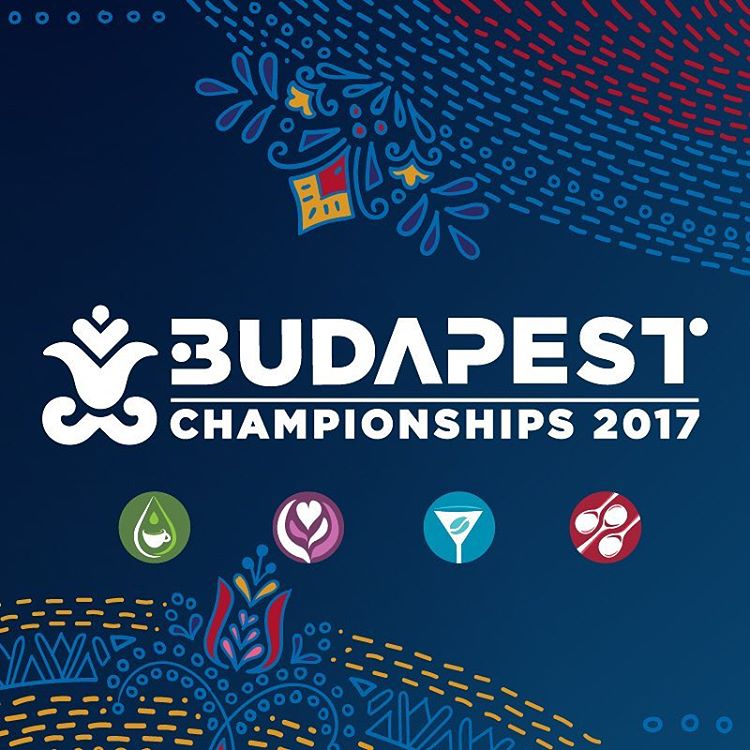 If you think now, there is a discipline missing, you are perfectly right!
The Barista World Championship will take place on 09 – 12 November in Seoul, South Korea.